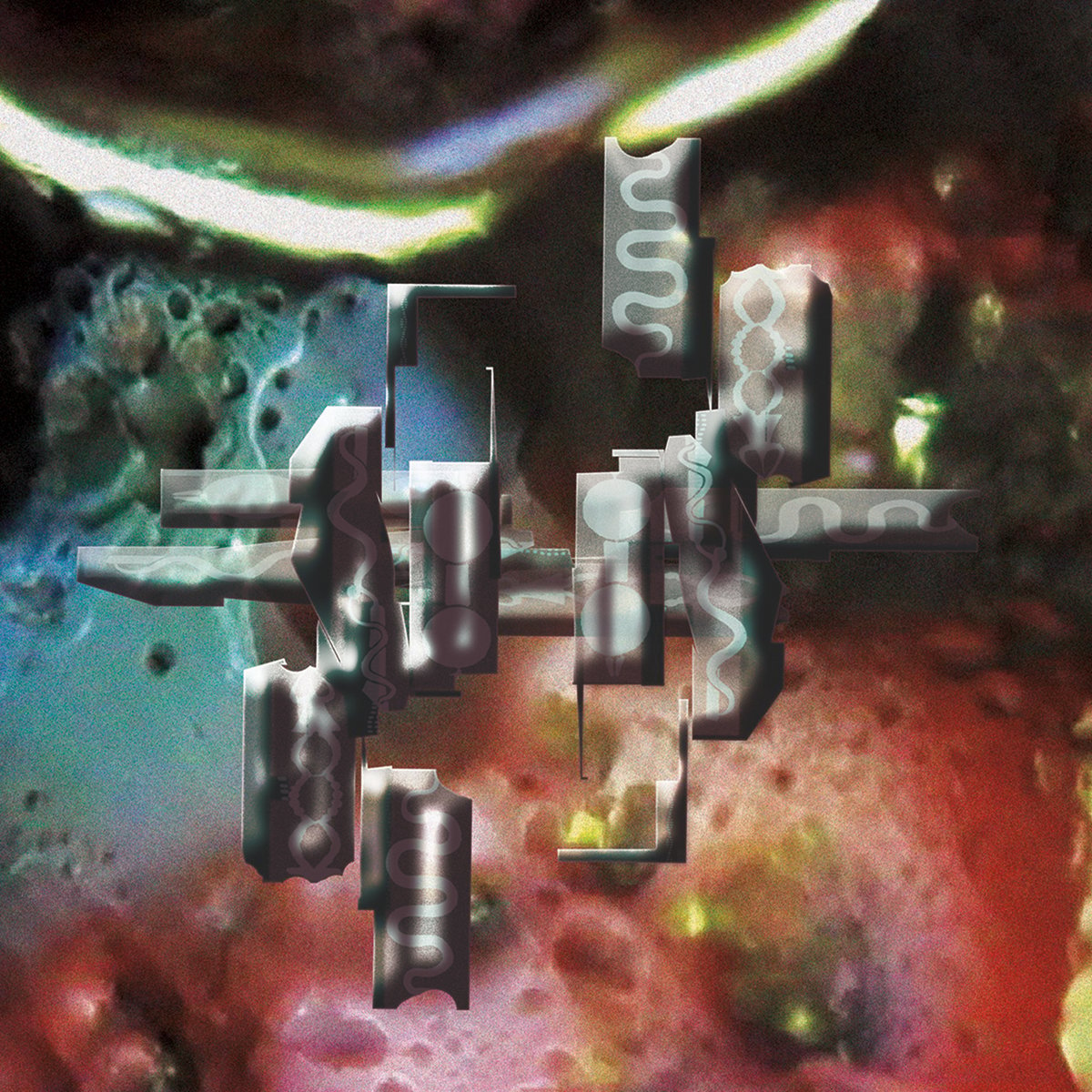 Unfurling wildly and unpredictably over six numbered tracks, Strange Oasis is "Loaded with layers of tribal percussion, far-out atmospheres and exotic melodies, this record achieves to gather lush and mystery in a tangible fabric of sound. Flutes pass as birds, taps as humid drops, melodies as organic currents. A ritual happening far away and within simultaneously." A slow burning listen, much of the disc feels like a syrupy re-interpretation of much of the Pacific City Sound Visions catalog or a screwed version of the Sun Araw band. Their esoteric brand of mysticism feels outside of time (or at least a linear interpretation) and feels amorphously tangible over the near 60-minute listen... strongly recommended as a totally novel sounds to our ears." - Commend, NYC